Disappearing Borneo: Saving One of the Last Great Places in the World 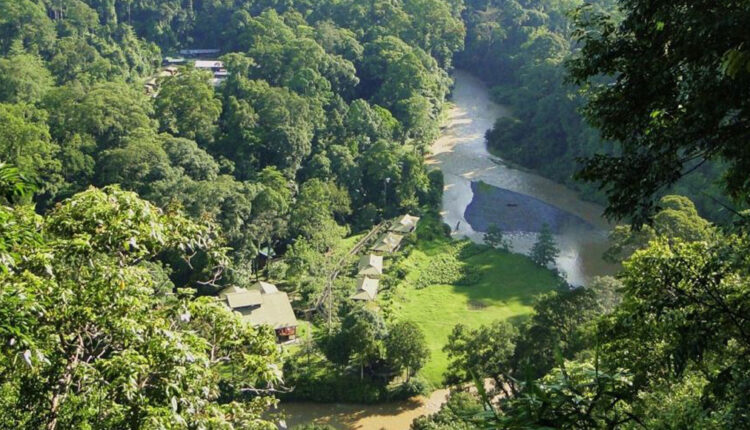 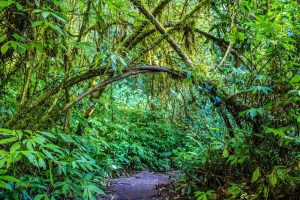 The majestic rainforest of Borneo is being destroyed to make room for palm plantations. The consumers of the numerous products that are made out of palm oil, ranging from chocolate bars to toothpaste, are the key to ensuring that the world’s most ancient forest is protected.

Palm oil is modern consumer society’s second-most important oil, after petroleum. The production of palm oil is a $50-billion-per-year business. It is contained in numerous household products found in Australia, Europe, and North America: Nutella, cookies, lipstick, shampoo, toothpaste, margarine, and much more. Doritos are saturated in palm oil. The oil is what provides that appetising sheen to chocolate bars. They would look more like mud without it. In India, artery-clogging ghee has been replaced with palm oil as the country’s main cooking oil. Currently, India is the leading consumer of this tasteless, clear oil that is squeezed from the oil palm tree nuts. From West Africa originally, the Elais guyanensis, or the oil palm tree, is grown pantropically now, mainly in an area ten degrees south and north of the Equator.

Borneo is the leading place in the world for dipterocarp, these are trees that are grown in tropical lowlands and bear two-winged fruits. They have a tendency to be “emergents” that rise over the canopy. Borneo has 380 out of the total 500 species that exist. 250 of the species are endemic and only found in Borneo, which includes the tallest tropical tree, the Shorea faguetana, which reaches 290 feet. Ten of these emergent dipterocarp species features gorgeous hardwood and are highly desired by logging companies, with most of these companies being Chinese. China is now the main market for Borneo’s lumber. It was Japan in the past.

Amazing moths and butterflies, such as the massive Rajah Brook birdwing, hail from this primordial forest. Also: the pygmy rhinoceros, Bornean pygmy elephant, Bornean wild pig, and the Pongo pygmaeus, which is a different orang-utan species that comes from Sumatra. It is also easy to have interspecies experiences with orang-utans since they are great facial mimics and have 97 percent of the same genes as us. There is much more to discover, too. Borneo offers plenty of beautiful ocean surrounding the rainforest, and you can dive, with some training courses from the PADI, to see the underwater creatures that call Borneo home.

The heart of Borneo still has hunter-gatherers who hunt using blowguns and leave behind 100 signs of folded leaves and bent branches in the forest for each other and have 1,200 names for various trees along with spirits that correspond to them. Until only two generations ago, they believed it was just one of nine worlds within the cosmos. Every day of the year starts and end with cicadas sounding off, along with the haunting hoots from the gibbons, the amazing bulbuls arias, birds singing and insects rattling.

Even before many of them are discovered, species continue to be destroyed, the most tragic form of extinction. The burning and clearing of the peat forest need to be permanently banned. However, on-the-ground verification of there being no further deforestation, forest strips that have been left along watercourses and as wildlife corridors, is a major problem, given all of the corruption that surrounds the lucrative commodity. In the meantime, species continue being wiped out even before they have a chance to be discovered. It is still a very long way off to having genuinely sustainable palm oil.

Support the Bruno Manser Fund investigations. This Swiss NGO has been able to trace laundered profits coming from logging and palm oil in Sarawak by the former longtime chief minister along with his cronies and members of his family to a condo complex and upscale mall in Ottawa, along with a gated golf course community located in the Arizona Desert. Stay current on Borneo’s latest developments and the spreading of palm oil cultivation across the Equator. Unfortunately, not many consumers know about this distant bio-cultural holocaust and the complicity that is involved with it.

Features And Benefits Of Staying In A Luxurious Hotel