How to Fight Back Against Post-Partum Depression 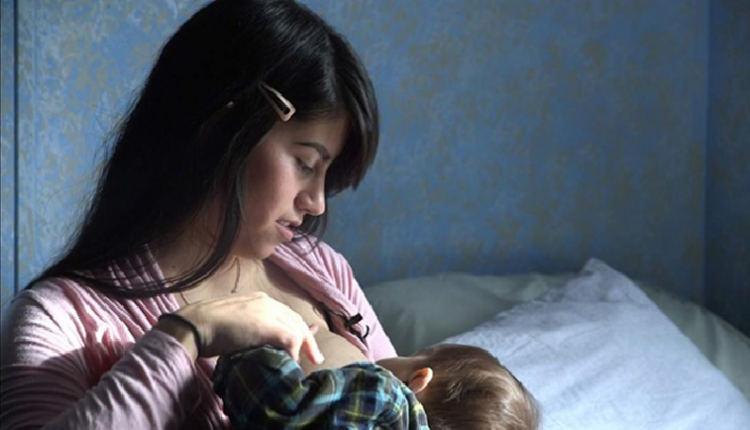 Postpartum Depression is a growing condition which is thought to affect anywhere from 10 to 20 percent of women who have children. Most people think PPD is a severe case of the “baby blues”, but it goes a lot further than that. If the mother isn’t diagnosed with PPD quickly, it could have a massive impact on not only the mother, but the child as well. Attention has recently turned to cannabis as a way to combat PPD, but does it work?

PPD tends to affect each sufferer differently, but there is often a pattern to be seen whereby some form of depression and anxiety makes day to day living incredibly difficult for the new mother. Conventional treatments such as a combination of therapy, selective serotonin reuptake inhibitors and anti-depressants work for the clear majority of sufferers, but for some, they have to turn their attention to other treatments, such as cannabis.

One sufferer of PPD, Joanne Gates from Colorado, was very anti cannabis, but when the standard medications didn’t work, she turned to cannabis to reduce the symptoms of PPD. She couldn’t believe how quickly and affective the cannabis was at reducing her depression and associated anxiety, and she now hopes that more sufferers can look beyond the stereotype and try cannabis as a possible treatment for PPD.

Because of the negative stereotype attached to cannabis, she kept her usage quiet at first. She was brave enough to “come out” by appearing on TV to promote the treatment. She admits that the response she got from family and friends was mixed, but overall extremely positive. Once people are educated and know the benefits that cannabis can provide – not only in the treatment of PPD, but for other conditions as well, it will soon become the main treatment of choice for all.

Her TV appearance was praised by other sufferers of PPD, and gave them the strength to start using the cannabis to treat their symptoms. These people have said as a result that it has made them a better mother to their children, which is an excellent endorsement for the treatment method.

Despite the positive anecdotal evidence, ACOG has yet to verify the treatment to fight PPD head on. If more research and studies take place, it is thought by many that ACOG could take the step to give the green light to the cannabis treatment for PPD.

If you would like more information about using cannabis for PPD, we would recommend speaking with your local doctor or consult this article here – https://cannabis.net/blog/medical/can-you-treat-postpartum-depression-with-cannabis.

Importance of Career Management in planning your goals & career