The Prospect of Health Insurance Market in The United States 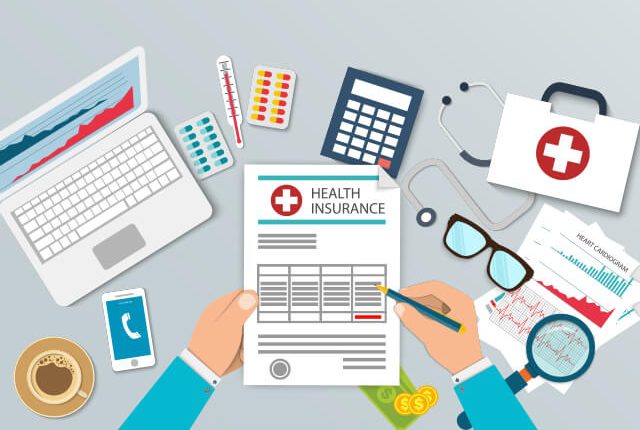 In terms of Marketing knowledge, market price and market share are two components that experts always refer to while considering launching a new product. Despite the high cost, in American Medical Association: Less competition in health insurance markets in half of U.S. states, Joanne Finnegan wrote, “many patients had fewer choices last year as competition levels dropped in health insurance markets in half of the U.S. states, according to a new report.”

The report released by the American Medical Association (AMA) found that half of all states had commercial health insurance markets that were less competitive in 2017 than in the previous year. In 91% of 380 metropolitan areas studied in 2017, at least one insurer had a commercial market share of 30% or more of the market, the report found. In 46% of metropolitan areas, a single insurer’s market share was at least 50%. Overall, 73% of metropolitan areas had a significant absence of health insurer competition and were considered “highly concentrated” based on federal guidelines used to assess market competition. Highly concentrated levels are largely the result of consolidation and can make them ripe for payers to exercise market power in a way that can negatively impact patients and healthcare providers, the report said.

“The AMA continues to urge that competition, not consolidation, is the right prescription for health insurance markets,” AMA President Barbara L. McAneny, M.D., said in the announcement.

“The slide toward insurance monopolies has created a market imbalance that disadvantages patients and favors powerful health insurers. The prospect of future mergers involving health insurance companies should raise serious antitrust concerns. There is already too little competition among insurers, to the detriment of patients. Networks are already too narrow, and premiums are already too high,” McAneny said.